Canson Fanboy and Strathmore Comic Book Pages, Paper and Board for layout.

Use Professional Comic Book Supplies for your next graphic novel.

You probably know what manga is or else you wouldn't have clicked on this art tip. Just in case you don't, though, the simple Merriam-Webster definition is "a Japanese comic book or graphic novel." The word, commonly pronounced main-guh in the United States, is actually pronounced maw-nnn-gah in its native Japan. Manga is often turned into Japanese cartoons or anime. At least that's typical in Japan. But manga has seen its popularity rise dramatically in the U.S. and typically the manga evolves from the anime. 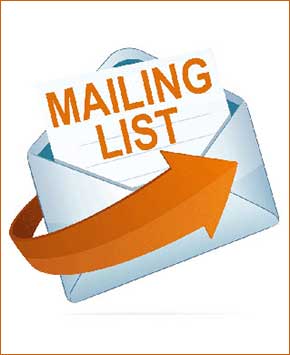